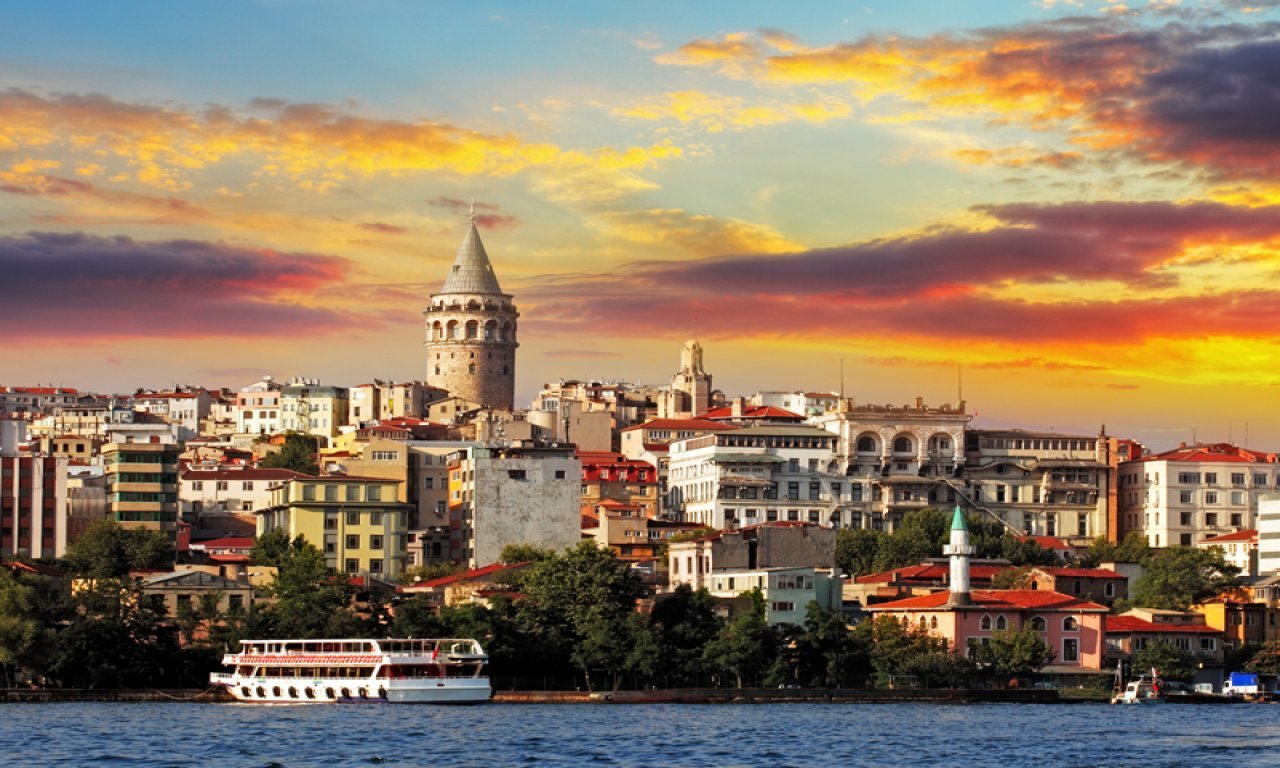 Istanbul is such a place that; at one end, it is the capital city of the light, voice, noise  and at the other end, it is the capital city of  the silence, serenity and tranquility. On one hand, it feeds the music, theatre, cinema and culture; on the other hand, it engluts the bird, insect and nature with its green, blue and the sea. Thus, each part of Istanbul is distinctly beautiful, each corner is valuable and besides this beauty, its value is also doubled.

Istanbul captures the hearts of  primarily the real estate sector with its beauties. Then, which districs take their shares from this capturing of heart?

Gold, near the sea…

According to the news of the Haber 7.com; The TSKB (TIDB- Turkish Industrial Development Bank) Real Estate Evaluation  Inc. Co.,’s Deputy General Manager, Hüsniye Boztunç  said that, “The  3. Airport,  the 3. Bridge, new city projects, new city projects, new attraction centers which become prominent  with their  urban transformation and with the investments made,  the current settlement density is shifting to the north.”

Boztunç also states that ; Çatalca, Arnavutköy, Sarıyer, Ümraniye Sancaktepe, Tuzla and Pendik are the  regions which are open to new investments and together with making  the new projects actual, the land prices in these regions shall hit peak. Apparently; the gold should be searched in the stone of the regions which have shores to the sea…”

It should be added that; the  projects such as the 3. Bridge, 3. Airport, “Kanal Istanbul”(The Channel Istanbul) the  North Marmara Highway are taking  the center of Istanbul toward the points remote to  the regions which are currently  deemed as centre, together with its investor.

If it can be reached easy, it shall be reached  harder… According to Boztunç, by causing  the transportation of the regions become  easier,  where  the third bridge and the third airport are located in, these regions shall gain  more value. This also means that the real estate prices shall increase and shall even go to the roof… Currently, in the prices of the metre square prices of the real estates which are located in here, according to the prices prior to expounding the  projects, nearly an increase in twofold rate is being witnessed.

In a word, Istanbul is more than willing to answer the question of which stone of Istanbul is gold that it is ready with not only three or five district but also with its every corner. 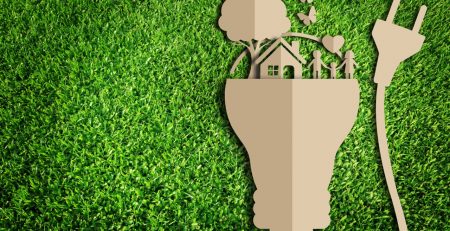 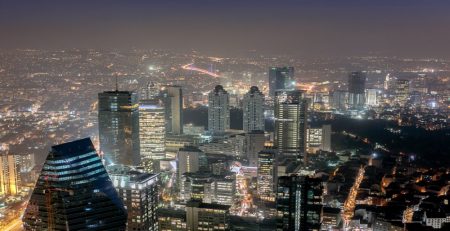 The greatest problem of today… We need energy for to operate our factories, heating, using technological tools, electricity and... read more